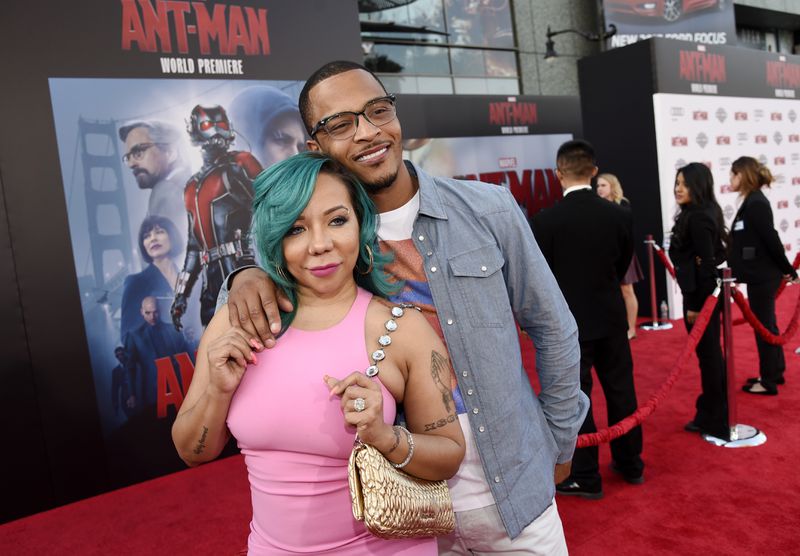 “The Harrises have not spoken to or been contacted by the Los Angeles Police Department (LAPD), the Las Vegas Police Department (LVPD) or, indeed, any member of law enforcement from any other jurisdiction in the country,” Steve Sadow, who represents the Harrises, said. “Even assuming the story in the Daily Beast is close to accurate, it appears the LAPD ‘accuser’ has chosen once again to remain anonymous, thereby preventing us from being in a position to disprove or refute her allegations — or even examine them.

“Meanwhile, although we now appear for the first time to have the name of an ‘accuser’ who supposedly filed a police report with LVPD, we have absolutely zero details about her or her claim.”

Earlier this year, Blackburn sent five letters to authorities in both California and Georgia that detailed his clients’ claims against T.I., real name Clifford J. Harris, and Tiny, real name Tameka Harris. Blackburn confirmed to The Daily Beast that he has spoken to two offices and has begun preliminary conversations surrounding his clients’ claims with them. He declined to name which offices he was speaking with in order to preserve the “integrity of the investigation.”

“This is very sensitive, and I do not want the Harrises to get off on a technicality, because I may have disclosed something prematurely or because something may have gotten out,” Blackburn told The Daily Beast. “For me, the goal is to get justice for these women, hands down. This is not about money. This is not about clout.”

Share
Facebook
Twitter
Pinterest
WhatsApp
Previous articleColonial Pipeline hackers Darkside received $90 million in bitcoin
Next articleLive. Coronavirus daily news updates, May 18. What do you know about COVID-19 in Seattle, Washington and around the world today?